The Dance School was established in 1930. Heather Fitchett, after completing her training at the Royal Ballet School, became a partner alongside her teacher, Margaret Sandham in 1958.

Miss Sandham and Miss Fitchett worked closely together until the death of Margaret Sandham in 1988.

Heather Fitchett was invited to be an examiner for the British Ballet Organisation in the UK and has examined extensively in Australia and New Zealand.

Pupils are offered opportunities to be involved in school performances at the Charter Theatre & Guild Hall in Preston & also in professional productions including Pantomime. Examinations are conducted in Classical Ballet, Pointes, Tap, Modern Jazz, Musical Theatre, Street Dance & Modelling with British Theatre Dance Association one of the recognised examining boards. Guest Teachers of national and international reputation are invited to coach students within the school.

The highest level of self discipline is expected from all pupils, whilst encouraging individual expression and enjoyment from the youngest age to the senior dancer with professional aspirations. 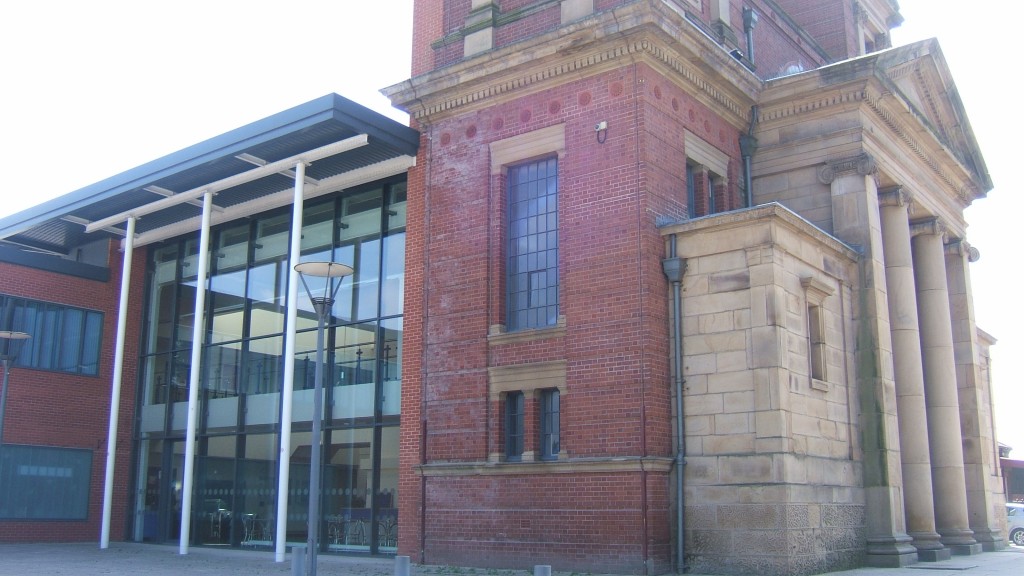 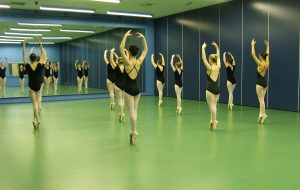 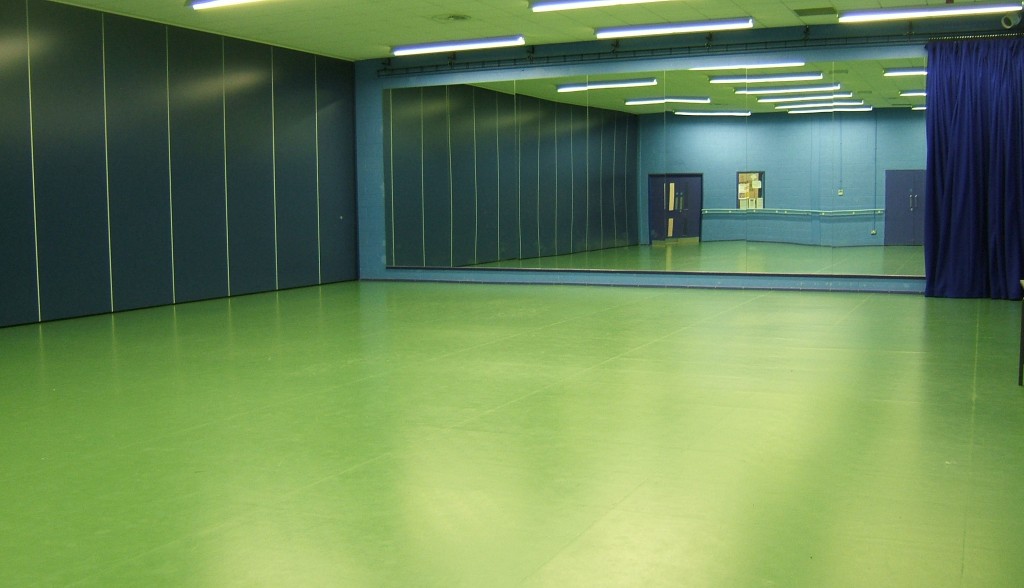 What classes do we offer?

From beginner to advanced training or looking for in-depth technical clases, consider your dance goals and contact us now.

From tiny tots ballet to adult – we have something for each pupil who loves dance. 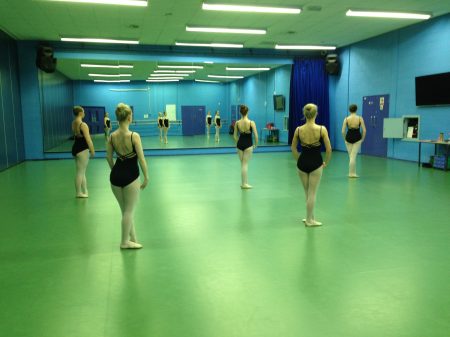 Send us a message...

We use cookies on our website to give you the most relevant experience by remembering your preferences and repeat visits. By clicking “Accept”, you consent to the use of ALL the cookies.
Cookie settingsACCEPT
Manage consent

This website uses cookies to improve your experience while you navigate through the website. Out of these, the cookies that are categorized as necessary are stored on your browser as they are essential for the working of basic functionalities of the website. We also use third-party cookies that help us analyze and understand how you use this website. These cookies will be stored in your browser only with your consent. You also have the option to opt-out of these cookies. But opting out of some of these cookies may affect your browsing experience.
Necessary Always Enabled
Necessary cookies are absolutely essential for the website to function properly. This category only includes cookies that ensures basic functionalities and security features of the website. These cookies do not store any personal information.
Non-necessary
Any cookies that may not be particularly necessary for the website to function and is used specifically to collect user personal data via analytics, ads, other embedded contents are termed as non-necessary cookies. It is mandatory to procure user consent prior to running these cookies on your website.
SAVE & ACCEPT